Weekend Special Picnic Spots near Mumbai and Pune : Bhushi Dam and Lion's Point at Lonavala The Bhushi Dam is a masonry dam on the Indrayani River in Lonavala, Maharashtra, India. The dam was built in the late 1860s for the Great Indian Peninsular Railway as a source of water for their steam engines. As of 2014 it is owned by the Central Railway zone of the Indian Railways, the successor to the Great Indian Peninsular Railway. Water was carried from the reservoir to Lonavala, Khandala and the reversing station of the railways by cast-iron pipes. The Railway company later agreed to supply some water to the town of Lonavala as well, because the dam had been built using Municipal funding. 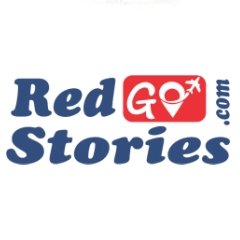